Rumors: The Last of Us Part III Is Already In Production

The Last of Us is one of PlayStation's most acclaimed series. In this way, many hopes that a third installment, eventually, will reach our hands. 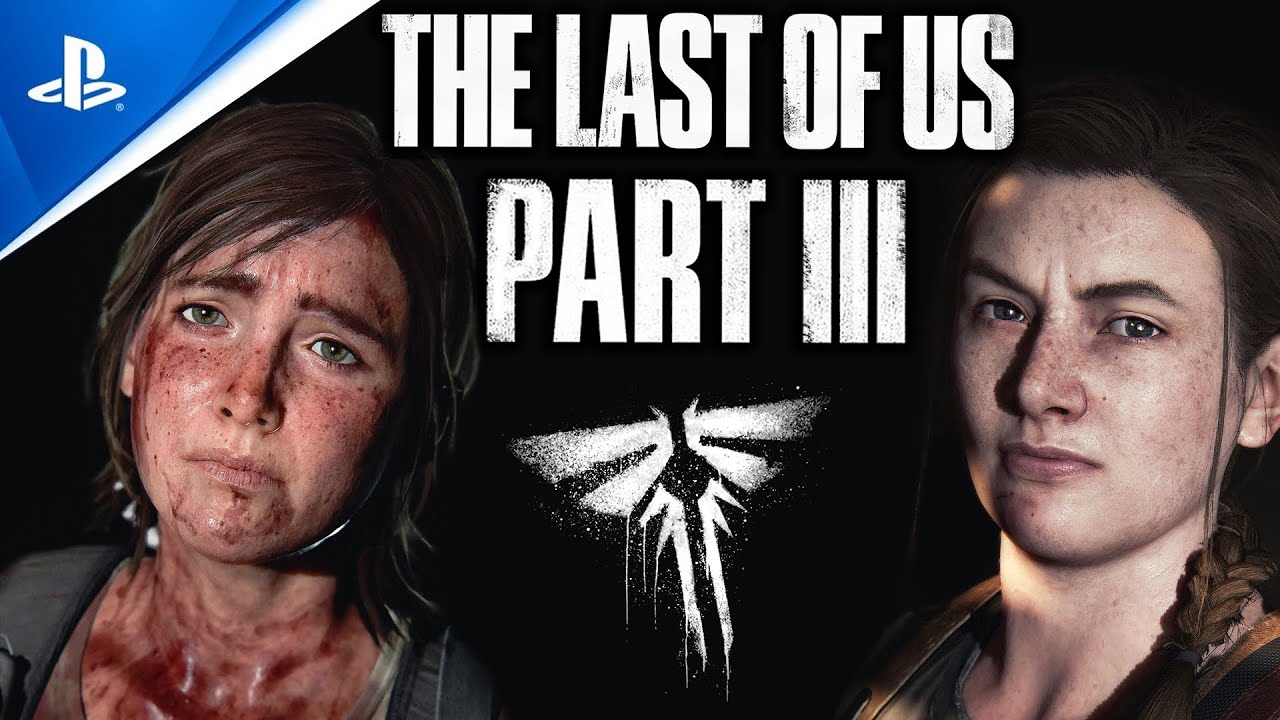 Labels: ellie and abby last of us on pc editor PLAYSTATION sequel will arrive