Yesterday the second trailer of the film by Super Mario Bros. was revealed, which gave us a better look at characters like Peach, Luigi and Donkey Kong. In this way, a series of official posters have also been shared, which better show us the design of the protagonists of this film.

The new posters are starring Mario, Luigi, Peach, Donkey Kong, Toad and Bowler, whom we have already seen in action along the two trailers available. His designs are a mixture between the characteristic style of Illumination, and the work we already know about Nintendo. 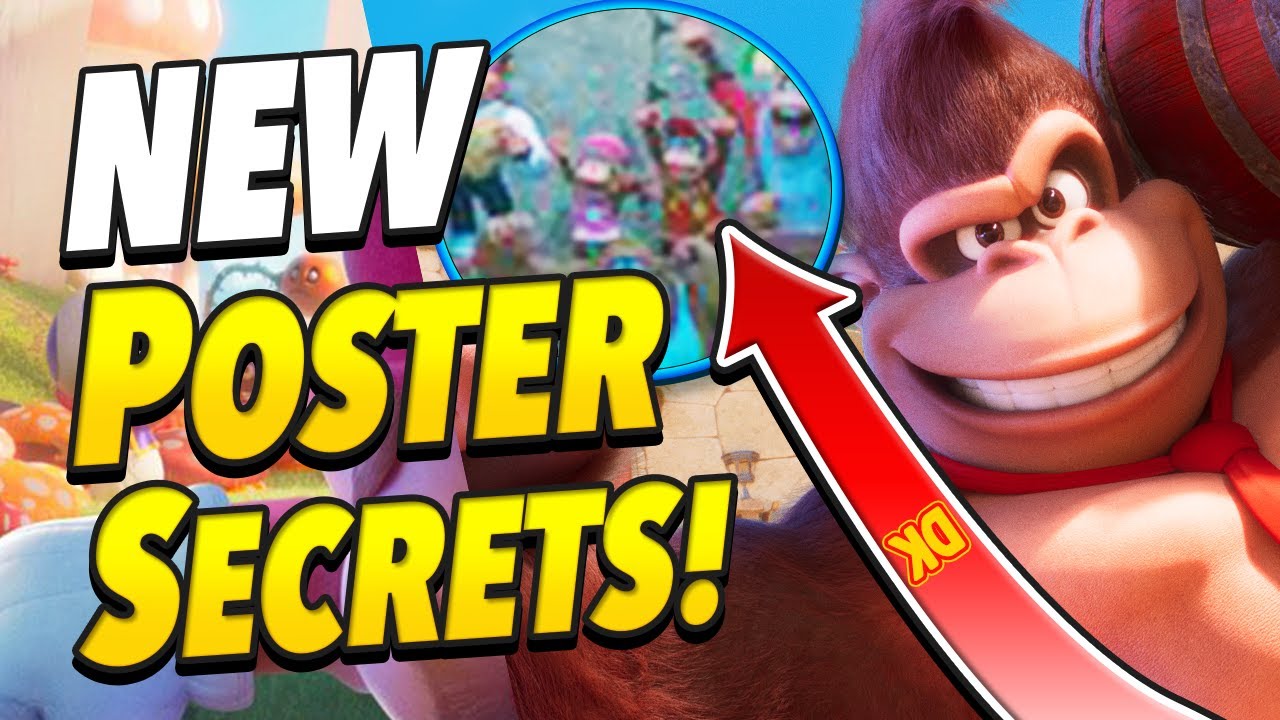 The Super Mario Bros. film is expected to reach theaters on April 7, 2023. On related issues, you can see the most recent trailer of this tape here.

Now that we have a better look at the design of the characters, it is clear that the merger between the Illumination and Nintendo styles does work. Although I am sure that Peach and Mario's face can look strange for some, the rest of the characters look very well.