One of the most anticipated events by the Mobil community is Call of Duty: Mobile World Championship 2022 where the best squads fight to be crowned as the greatest exponents of the shooting game, after receiving several updates that have brought people closer to people Explore this version of the popular shooting game that has caught all fans. 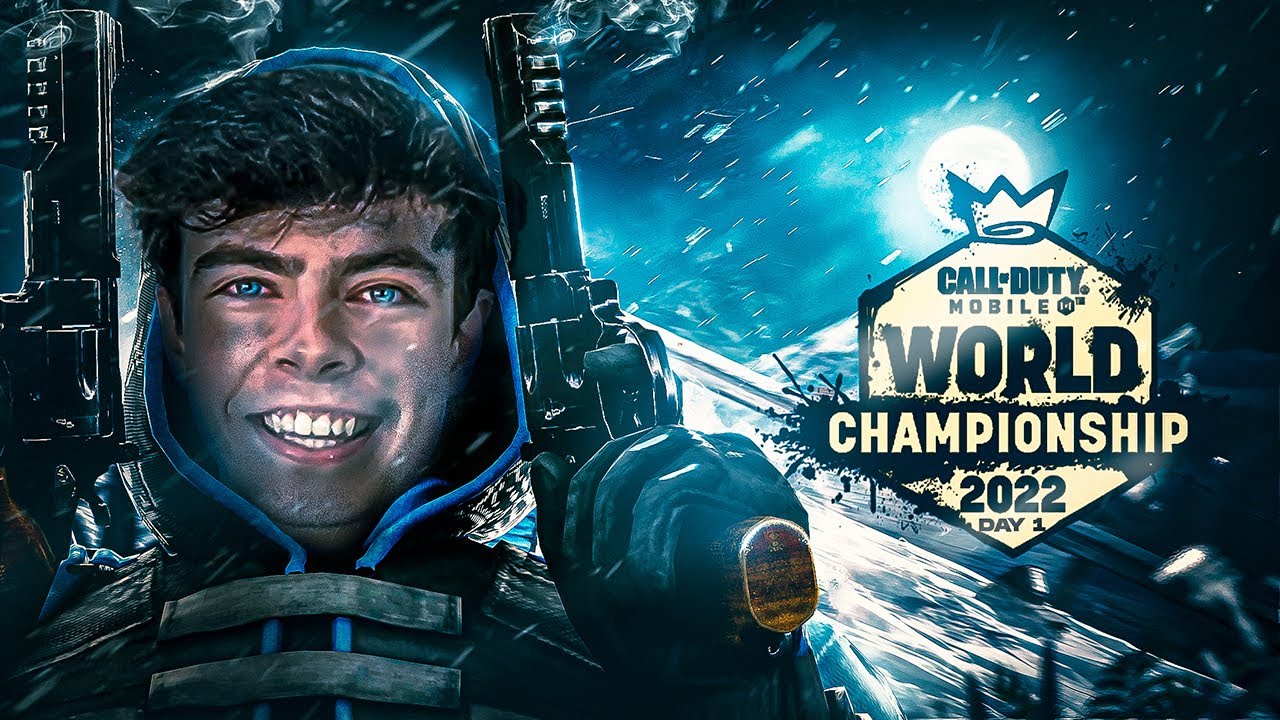 During the first day of the finals we could see Latin American teams made it clear that they are a force to which respect must be had. Shade and Inc Stalwart, two of the three Latin American teams in contest achieved their pass to the next round playing each game with claw. Inc Stalwart opened his participation with an overwhelming 3-0 victory over Team Vitality in India in Group B. While Shade had to fight more to get the 3-2 win over Almighty, which represents southeast of Asia. For his next meeting, which defined the pass to the quarterfinals, Inc Stalwart was measured before the Chinese team, Wolves and defeated it 3-1, the only map he lost was Summit in Hard Point mode. While Shade got into trouble falling against the American Luminosity team, so he had to face Almighty again, a team to which he won 3-2 to go out with his hand high and seal his pass to the next round. The surprises did not miss on the first day of competitions, one of the favorite teams to win the championship, Q9 of China, was eliminated when losing to the American team Tribe Gaming in its first 3-1 match and before the Japanese team Scar also for 3-1. In this way, the teams classified to the fight for the semifinals that will be played on Saturday, December 17 are: Smart Omega from Southeast Asia, Tribe Gaming and Luminosity of North America, Inc Stalwart and Shade by Latin America, Scar de Japan, Wolves of China, Stamina from Europe. The only region that failed to classify any team was India. The semifinals will take place this Saturday, December 17 from 8 a.m. until 12 pm ct. Undoubtedly, this tournament has given a great representation of the Latin squads, during the year in different video games of both PC and Mobile Maximum world title, hope that within this competition we can see a top 1 of the Latin teams tomorrow.