SIC 2022 Korea representative advanced to the World Finals in four years. Duncan showed a destructive performance in the quarter-finals of the quarter-finals in Sang am Colosseum on the 12th, defeating European strongest ISMOO 3-0. 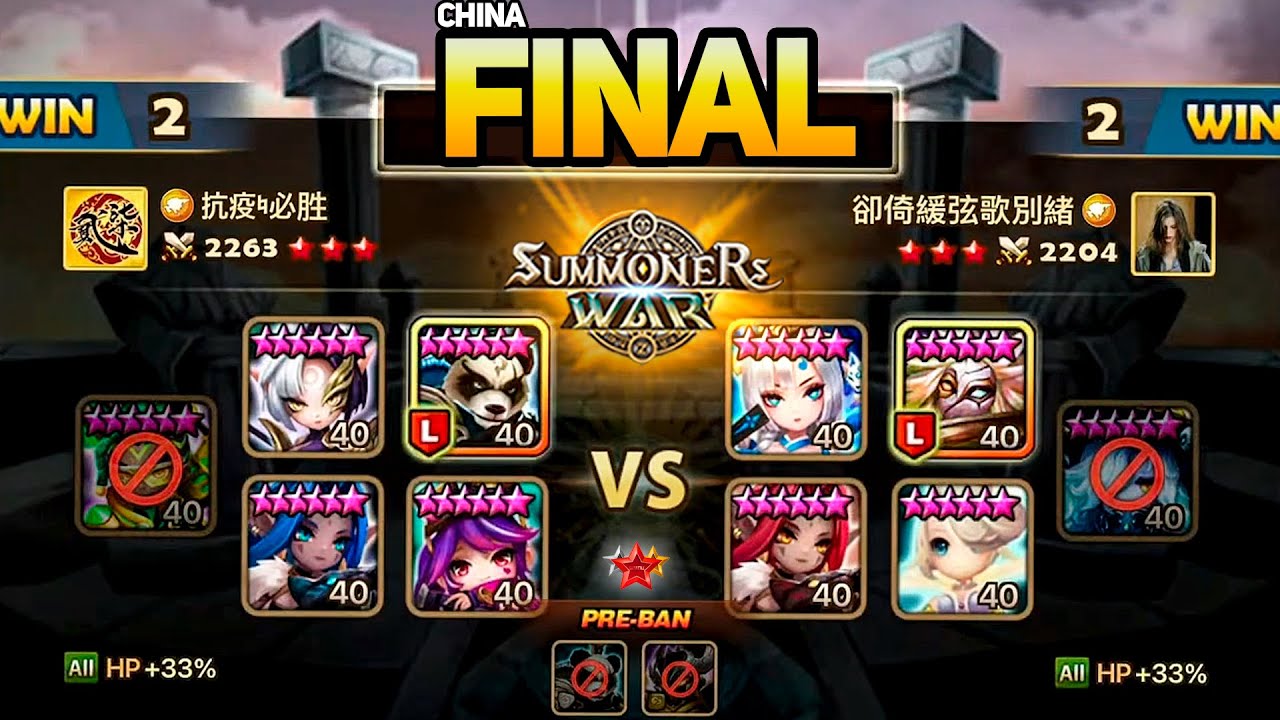 In the first set, DUNCAN filled the attack power with an arm aragonite and filled CC tiles and turn supply and demand with water sky surfers. Ismail hit the enemy with a water blueprint and attacked early. However, after Duncan endured the attack, he recovered his strength and secured the starting point of victory. Since then, Duncan calmly puts the enemy alternating CC and attacks and secured such an important one-set victory.

In the second set, DUNCAN takes up the water-to-water samurai with the Punk Sky Surfers and secures both attack speed and turn supply and demand. In fact, after the first turn, the two sums of success were to capture Punk Weapon Master, a key dealer. Eventually, DUNCAN, who had a water sky surfer in the Punk Sky Surfers, continued to push the opponent's cooldown, preventing the ISMOO from turning, and two sets of victory.

Duncan chose a cancer monster who played a great role in the quarter-finals in the third set van pic stage, and ISMOO aimed at the attack speed with his secret weapon Pure Vanilla. In fact, ISMOO was rebuffed to the enemy by monopolizing the turn from the start. But Duncan's retention was better than I thought. Even with continuous attacks, it succeeded in making the ghost samurai well attacked. ISMOO attacked Duncan with persistent CC tiles and rebuffs, but it was not enough. Eventually, Duncan slowly arranged the enemy as he started attacking with Am Oracle, who had survived numerous CCs, and advanced to the finals.