Numerous followers of Bertha BSC was rejected as a result of overcrowding access to the grandstand at the Bundesliga game at Welder Bremen (0: 1).

Some football followers of the capital club released pictures on the social networks of standing Berlin followers in the actions to the blocks and reported chaotic states during the admission control. The trouble was indebted to Bertha fans, stated Bremen's principal of safety and security Lars Mühlbradt of the Build paper about the overcrowding in Bertha block as well as clarified: Banner were positioned so high that no fans wished to guarantee them. The place in the block so tight that out of fret about overcrowding, nothing else followers might be let in. The result: the police stopped the block. 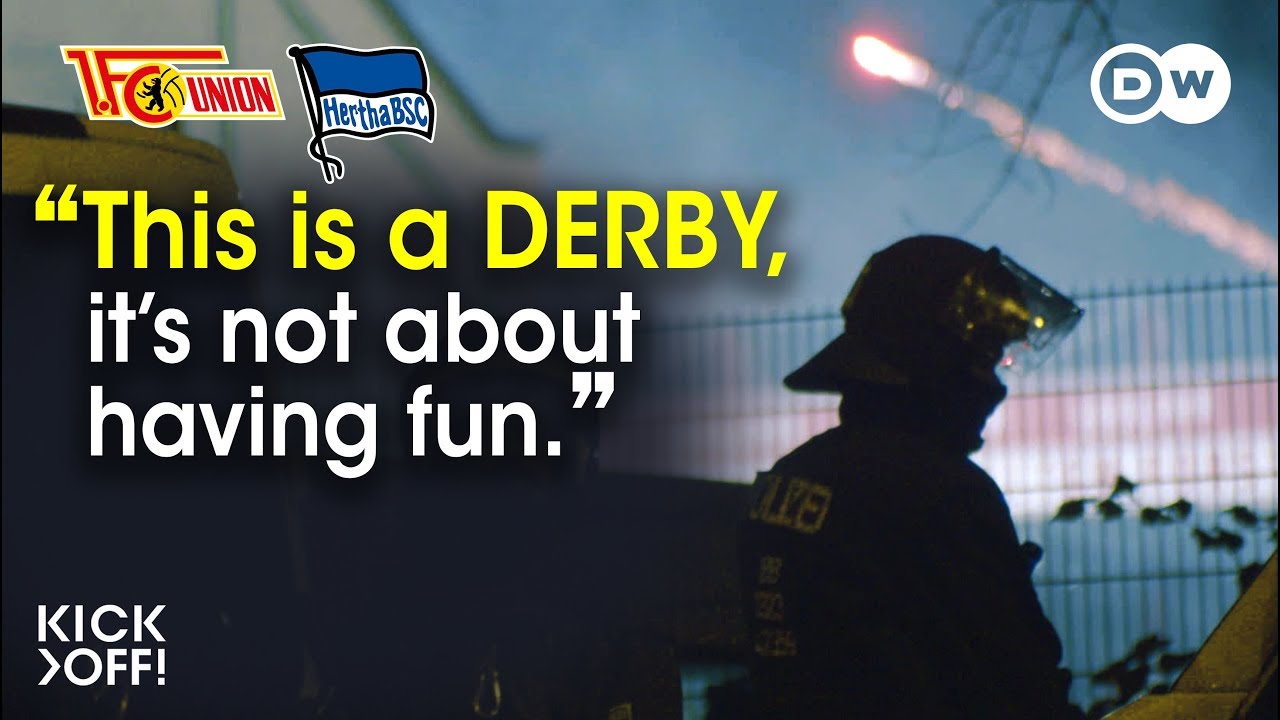 Several Berlin fans saw the 0-1 defeat on a canvas in the catacombs.