It is a direct participation in the audition for the next film, `` Love Playlist '' (Yeonpli), the origin of domestic web dramas, and the starring New Yeonpli. As Yeonplee fans have long been waiting for them, it was a unique challenge that the team participated in the actual audition to convey the public audition atmosphere at the Yongsan Playlist headquarters.

With the help of a comprehensive content production studio playlist, the journalists performed in front of the judges as a script that practiced in advance like a real participant.

Reporter Kim Sung-hyun played Yeonwoo in 'Wai' (episode 9), one of the playlists' works, and the most reporter played Na in 'XX' (episode 8). The two reporters each showed the acting of the male protagonist who was suddenly informed of the breakup and the female hero who lost his boyfriend to her friend. It was a short time, but I tried to express the complex and sad feelings of the protagonists who were hurt by love and betrayal.

In addition, he received a New Yeonplee script that could not be released yet, and he was surprised by the judges. Naturally, it was far below the actual actual actors, but it received more than expected for relatively accurate pronunciation and emotional acting. In the script practice time in the conference room before the start of the audition, he made the scene a laugh with excessive emotional acting and sometimes as rigid acting as well as virtual humans.

Yeonpli originally started with a small project. It was a short drama made to promote Naver's Snow app, which caused an unexpected blast. He has been fascinated by office workers in their 30s and 20s and has been evaluated as a work and representative work that pioneered the web drama genre in Korea.

The sequel to the Yeonpli series is the playlist drama that I want to see again. That's why it is known as a drama that had a big wind that the crew wanted to rebuild. The Yeonpli series has played a major role in becoming a comprehensive content production studio by recording 400 million views of global cumulative viewing.

Yeonpli, which was released in 2017, Season 1, 2, and Season 4 in 2019, will now come to the fans in November under the name of New Yeonpli. The production team plans to capture the ordinary and honest feelings and stories of the Corona students through New Yeonpli. 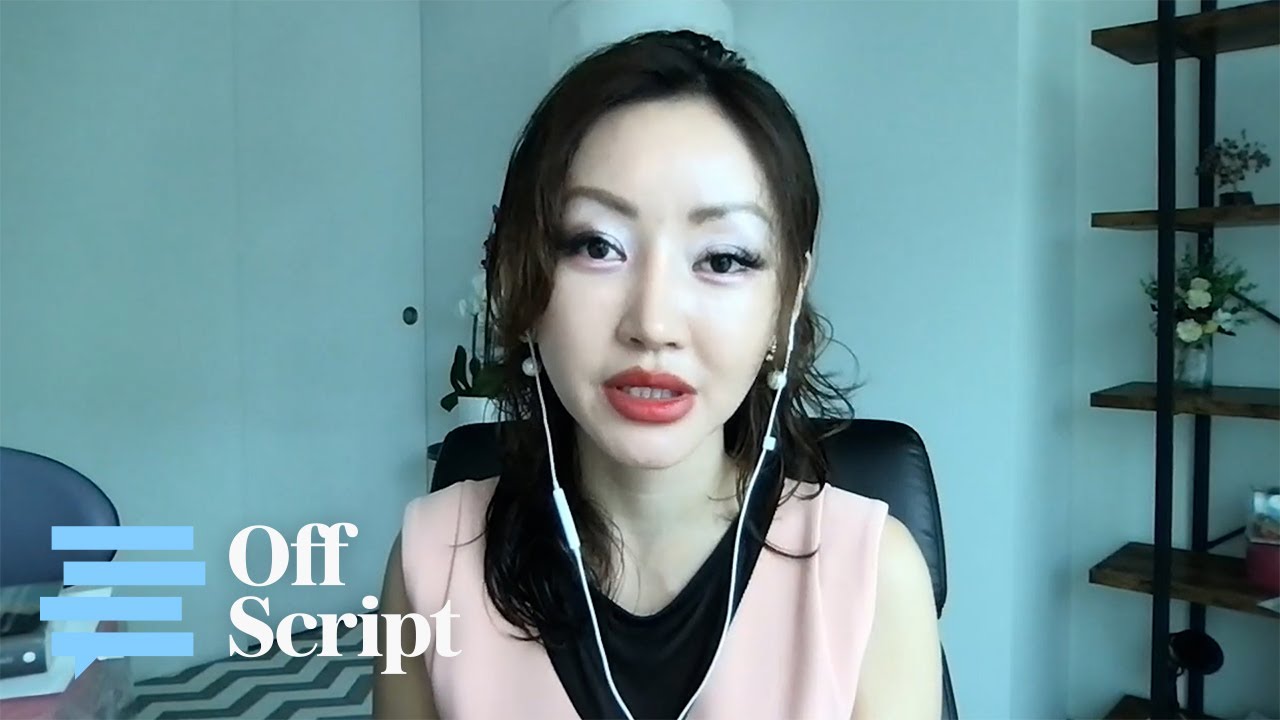 After the audition, the two reporters expressed awe for their jobs.


Choi Da-rae said, The acting as an actor was different from the experience. In addition, both reporters promised to become a New Yeon Flee Lady in advance, showing expectations for the new heroes of New Yeonpli.

Where is the next destination of Gidi Go where you can see, see, feel, and experience events and sites that are the topic. In the future, reporters' efforts and challenges continue to break the format and common sense.

Labels: dance through the class