DEAD BY Daylight the largest balance adjustment ever! Scheduled to change from 39 types of parks to basic systems, such as Deha and Destroy

In this update, it is roughly divided into three adjustments: the basic system of the game, the performance of 39 kinds of parks, and the training system.

In total, 39 kinds of parks are adjusted, so this article will be delivered by excerpt from popular parks. Please check this page for the adjustment contents of all parks.

Magic: Destruction : The automatic retreat speed of the generator has been reduced from 100/150/200%to 50/75/100%. The effect ends automatically when one survivor dies

Itachi jumped out : Changed the decreased repair progress from 25%of the total to 20%of the progress at that time

Intervention of corruption : The effect will end automatically when one of the survivors is dying

Hook of fainting in agony: pain in resonating : Delete the effect of explosion notification of generators and screams of survivors

Overcharge : Added the effect of accelerating 400 % of the repairs of the destroyed generator to 400 % in 30 seconds

Dead hard : Completely rewake effects. Pressing the ability to activate while running will result in a status effect of fatigue for 1 second and 60/50/40 seconds.

Hashing of death : The time to scare the murderer has decreased from 5 seconds to 3 seconds. When the escape gate is energized, the blow of death is invalidated.

Given grace : The 5-second patience given to survivors rescued from the hook with basic abilities is 6/8/10 seconds, the quick effect is extended by 10 seconds.

Self-care : Self-treatment speed has been reduced from 50/50/50%to 25/30/35%. Delete the effect of increasing use efficiency of treatment items

Knowledge of botanology : The increase in treatment speed increased from 11/22/33%to 30/40/50%. Delete the effect of increasing use efficiency of treatment items

Dejav : Added the effect of increasing the repair speed of three generators close to each other by 5%

The prestige system will be completely recreated to adjust the training system. The new prestige must be made when reaching level 50. Therefore, the specifications and the upper limit of the prestige are abolished when the parks and items are reset during progress. In addition, the remuneration when each prestige is achieved is changed as follows. 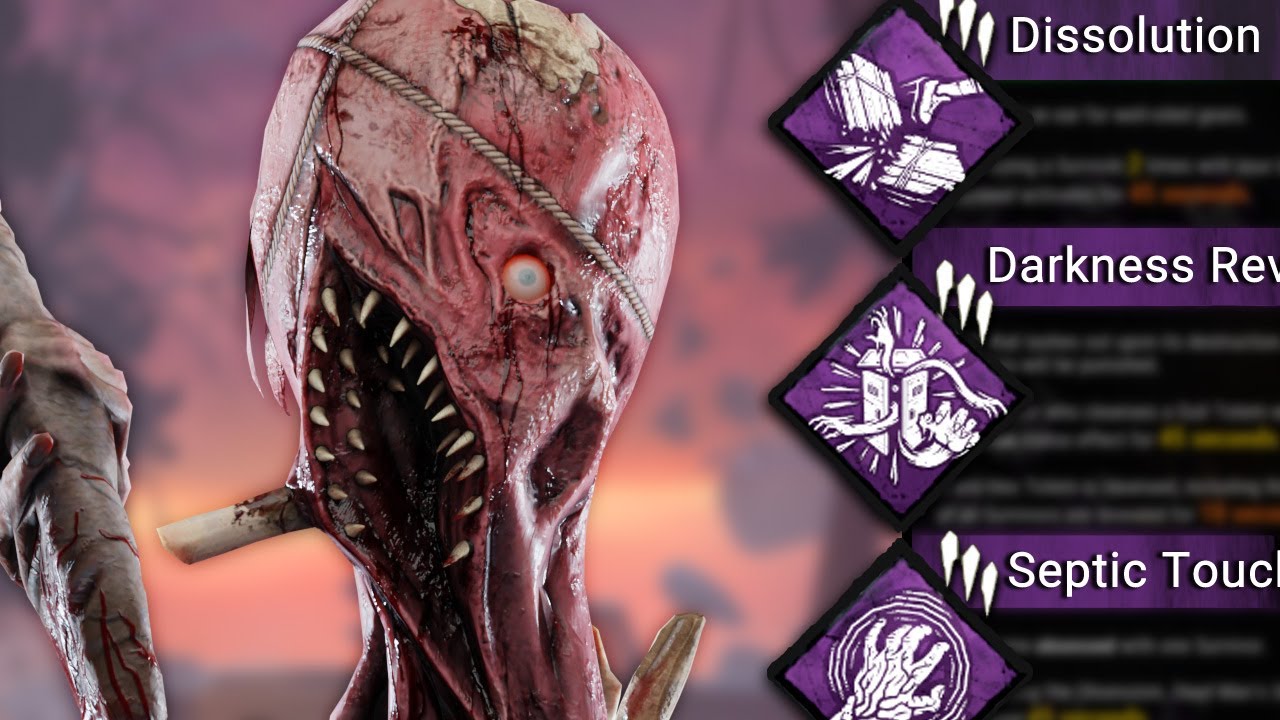 * Prestige 1-3: 3 specific parks can be used with all characters

By achieving Prestige 1/2/3, the level 1/2/3 of the unique park of the character will be available immediately with all characters, so the effort to collect parks is about 1/4. It is said. In addition, it is possible to raise the level of the park via the Brad Web as before, and if you purchase the effects of the Schline of Secret, you can get the park in all characters.

In addition, in the transition to this system, the prestige level will automatically increase a certain number according to the number of parks collected by each character before the update distribution. At that time, the park, items, blood wet skins, etc. are not lost. In addition, if you reach the Prestige Level 3 before the update, a special prestige icon will be distributed.

DEAD BY Daylight Large balance adjustment will be tested on the Steam version of PTB next week. It is said that feedback will be further watched because it will be a large-scale adjustment. Click here for the full text of Development Team Update | June 2022 including the intention of adjustment.