Aperçu Have a Nice Death : in rogue

In have a nice death , you play death. Well, it certainly doesn't look like the idea you made of it: you are a business manager on the verge of burnout. And yes, death is a business. At the start, you mowed the souls quietly, in your corner, and little by little, the family business has become a multinational. You have been forced to delegate field work and administrative work began to take up more and more space, making your activity lose all meaning. You went to sink when a young intern, a little fan-girl, gives you hope. But while you lament, your lieutenants, your N-1, have taken their ease and the disorder reigns on all the floors of Death Inc. is the time to resume your false in hand!

A splendid DA, an original story, from humor abundant, a gameplay mixing platform and action, a little with dead cells , this trailer has everything to attract. At this point, there is still a doubt about the type of game. Is it a Rogue-Lik (t) e or a more linear action platform?

Doubt will not remain long. As soon as you arrive in the starting area, the influence of Dead Cells is reflected: unlocked weapons float above your heads. We are well in a Rogue-Lite. 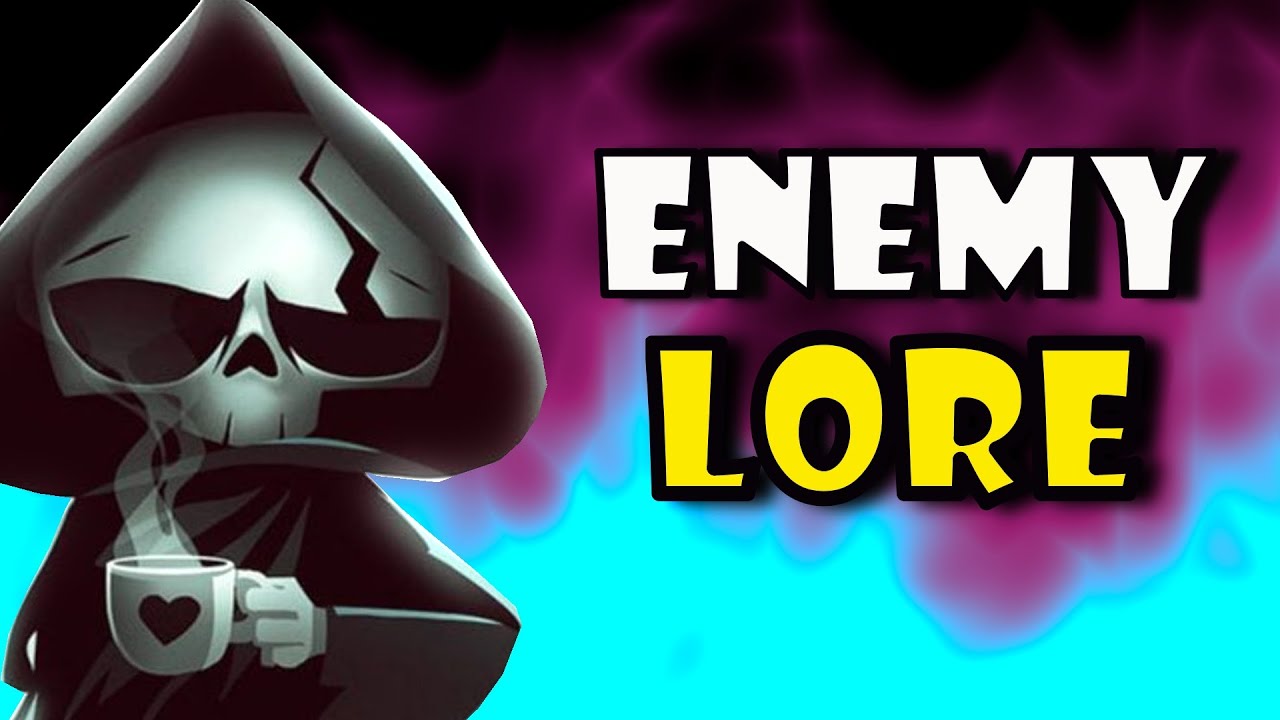 Mechanics taken up to the biggest

We then arrive, always in the manner of a Dead Cells, in a level in 2D, quite horizontal and linear, made of platforms and enemies to defeat, some bonuses picked up on the way and one or two more complicated fights which Allow access to a reward. The maneuverability is good, the controls are pleasant, everything is fluid and really pleasant to play.

For the rest of the game, it is rather at Hades that Have a Nice Death seems to borrow elements. Indeed, the game takes place in mini-levels within an area (there are currently five game zones), with an optional mini-boss and a final boss. At the end of each level, an elevator allows you to choose between several stages with strange names, which correspond to the different rewards that can be found there. Again, the systems are classic in a roguelite: increased vitality and mana, drop of spells, drop of "currencies" allowing to improve spells, NPC selling care, spells or improvements.

My favorite level: HR, Monsieur Dumollard. This allows us to "gain skills", in a particular field, by choosing from 3 random trees. As soon as you come across it, you can continue on this path or start one of the other two trees. Be careful, as soon as you explore a tree a little far, each new competence is accompanied by a curse, that's how it is in Death's "corporate culture", Inc. This original mechanics allows the game to stand out In a cashier genre of more and more games.

Another essential mechanics of the game: a double life bar. With each blow, your character loses points of life, but also sees his total of careful points of life drop. So do not only count on care to get out of it, you will especially have to take the minimum of blows. Knowledge of opponents' patterns is obviously essential. And in the end, it is not death that awaits you, but burnout. You fall for it, we do the accounts and go back to your office, ready to do battle again. A store allows you to unlock new spells, with a discount inherited from your previous exploits.

Have a nice Death was released on Steam on March 8, 2022 in early access. This means that the game is not complete and that its balancing is underway. Several fixes have already taken place during the month of March and a first major update was released on May 10. The roadmap already provides two other summer updates.

There are still a lot of mechanics to make it a roguelite promising dozens of hours of various games. Before the update, it could be noted that there was no progression between the runs, nor really things to do between the areas, in the break room. The progression of spells is also far too limited: there are only two slots quickly filled and the evolutions are on the contrary very little accessible. Still in terms of progression, the random is quite poorly dosed, between the too essential floors and drops which are not offered and the rarity of random events. Level design of the levels also appears a little too linear, too horizontal, it does not ask any questions; It is an almost straight line until the next elevator.

However, with this first update, part of the pitfalls is already resolved: a new progression mechanics are proposed, interactions are added between the areas, the level design is much more vertical and pleasant, especially in the first world. Balances in obtaining bonuses, coins and care also makes the experience much more pleasant.

If you like to see a game build, or even participate in its evolution, and you liked Dead Cells or Hades, this game is for you now, you have everything to become the employee of the month. On the other hand, if you cannot stand to play a "not finished" game, at the limited content at first, sometimes bugged, let yourself be tempted by your list of wishes for this game with high potential. The bases are there, they are good, and with the support of the community that is created around the game (you can even join the Discord server), all the conditions are there to make it an excellent rogelite.

Appo made on PC by moonvirtual from a version provided by the publisher.

Labels: death is a business