Alice Gear Aegis mobile action will be released on consoles

Studio Mages. I released the new Alice Gear Aegis CS: Concerto of Simulatrix - multiplayer action for PS5, PS4, NSW, which in 2018 was released on smartphones. The release is scheduled for September 8 in Japan. In the console version of the game there will be more than 20 hours of the script for the campaign, 22 playable characters, more than 200 guns and coloring for customization. You can play in a multiplayer for six people and in several game modes. The design of the characters are familiar with the anime strike witches and girls und panzer - Fumikan Shimada was responsible for it. 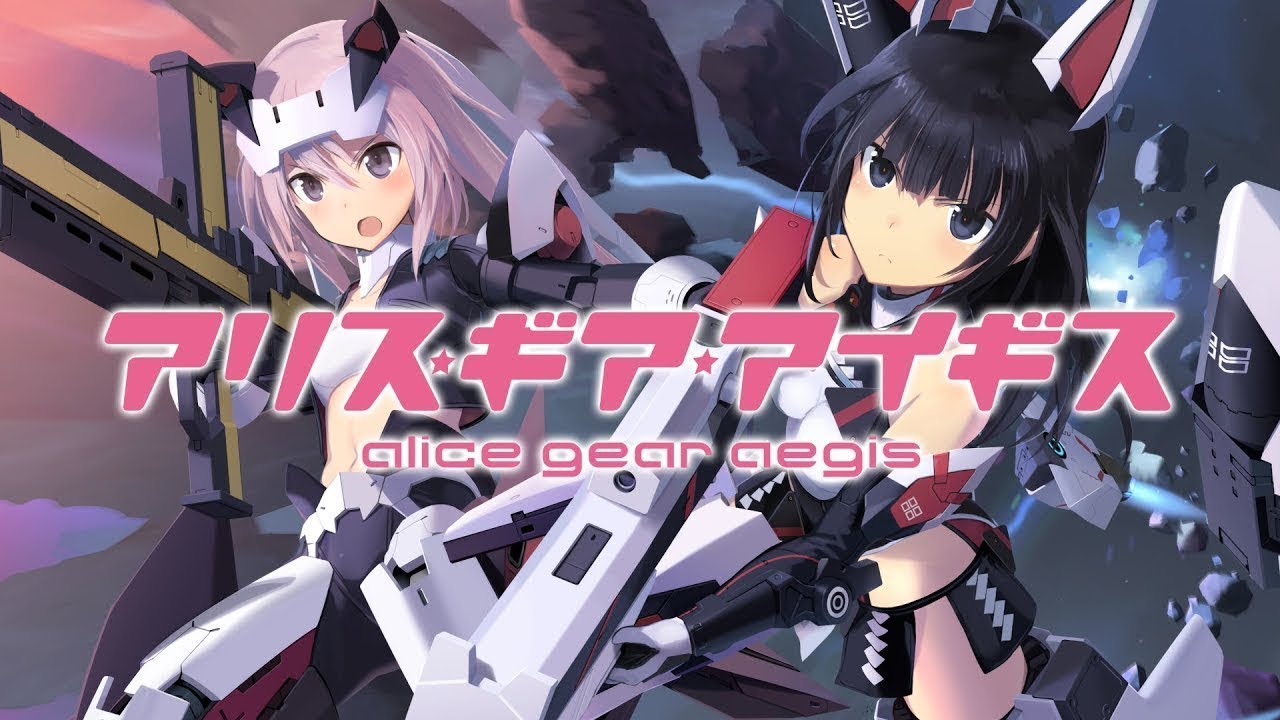 The series is also preparing for the game.