OFC-Coach Ristic: Keep Focus on the next opponent

After the team of head coach Sreto Ristic was allowed to resume play and training operation after a flood of Coronafalen, the Offenbacher could defeat VFR Aalen 2-0. The team would like to take this momentum against Bahlinger SC. At the press conference before the regional garden game, Ristic praised cohesion in the association: "Since I am here, it's exceptional. It's so pretty much to be on us, but we are always in a position to act."

But even for the tomorrow's opponent, the coach had warm words in parat: "I looked at the last three games. Against the two top teams Homburg and Ulm, that has been very good. Since they could have gained."

In addition to the Coronafalens, Ulm, Steinbach Haiger and Elversberg fight for the ascent to the 3rd league. The four teams separate only seven points. With victories from catch-up games, the Offenbacher can advise on the second place in the table, and at the same time hope that Elversberg can be located on Tuesday night points in Balingen. In the last outstanding games only Ulm and Steinbach meet on 30 April in a direct duel of two top teams. 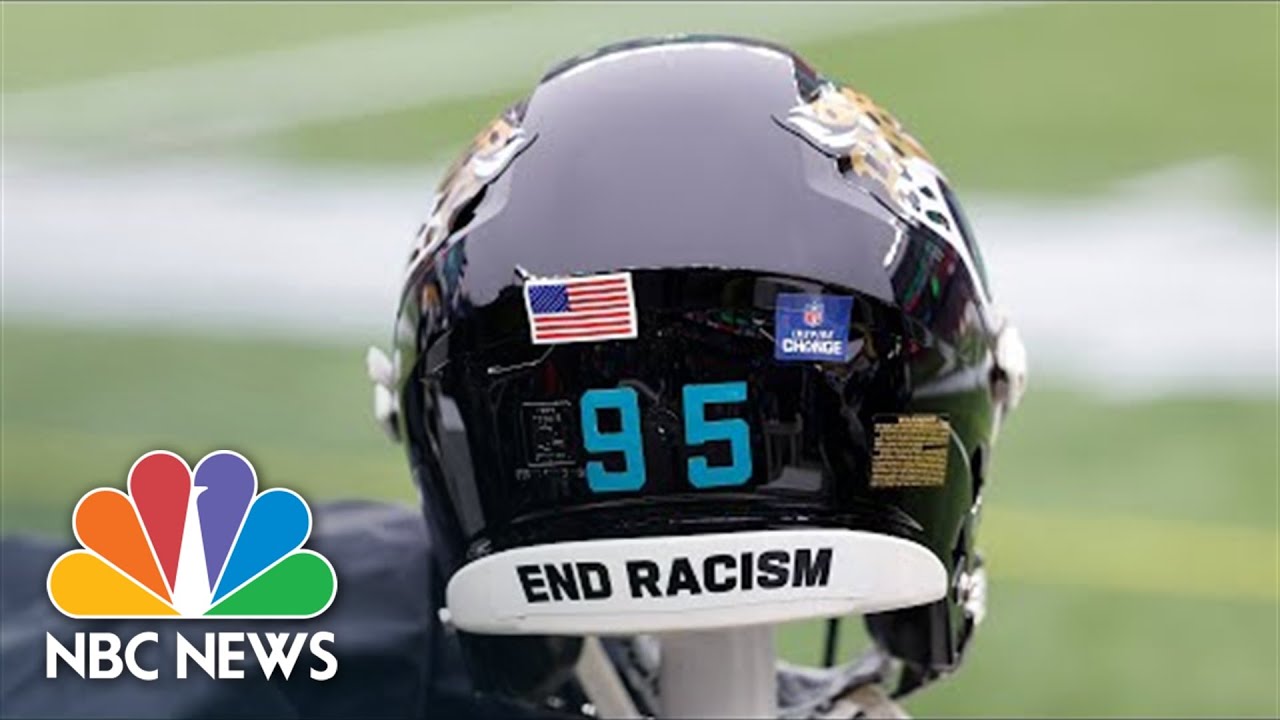