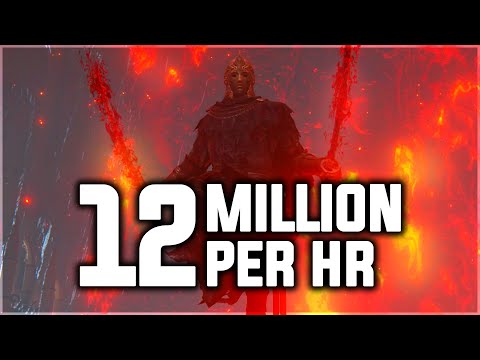 Elden Ring was the best-selling game of February in almost all of Europe and the United States. Yesterday, we knew the fact that Elden Ring has been the largest IP premiere since the launch of The Division in 2016. Today, we receive more concrete data on the pace of sales of the game: it has already exceeded 12 million copies sold. Elden Ring was number one in practically all European countries, less in Germany and Spain, where the best-selling game was Pokémon Arceus. We also know that the game has sold better in PC, forming 44% of the total sales. PlayStation 5 has 27% of sales, Xbox 16% and PlayStation 4, 13%. By comparing figures, Sekiro (the previous Software game) sold 2 million copies in its first two weeks, and Bloodborne - although this was exclusive to PlayStation 4 - sold one million copies in this period.

Labels: Europe and the United Ring was the best-selling United States