Vertigo reveals the Gameplay of Vr Shooter after the fall

Today, Vertigo Games, creators of Arizona Sunshine, unveiled gameplay sequences of its new four-player cooperative FPS shooter for VR systems. After The Fall is an intense horror shot game that puts players in frozen and post-apocalyptic Los Angeles, looking for hordes of zombies.

The players will be on the one who lives while they will sail in the vestiges frozen of the, with death at each street corner. Firearms, blood and hideous creatures are the decisive characteristics of the game. Resident Evil fans or Call of Duty zombies mode will therefore want to see the trailer below.

After the Fall takes place in the 1980s in an alternative universe where a cataclysmic event left in ruins. Players can choose to fight alone in this apocalyptic universe or work with three other players. Each part must find a way to survive to decimate, recovering food, making weapons and developing its own style of combat.

By fighting through these hordes, players will eventually meet massive bosses that will not fall without fighting. These moments will really test the skills and teamwork of players, requiring complex strategies to eliminate. After the Fall promises to be an experience of action-horror survival that will plunge players in the universe.

The game will also offer 4V4 battles where your team can cope with another in intense multiplatform matches. Designed as a multiplatform multiplayer experience, Vertigo provides regular updates for the game that will make its debut after its release.

After the Fall goes on Meta Quest 2, PlayStation VR and Steam on December 9th. 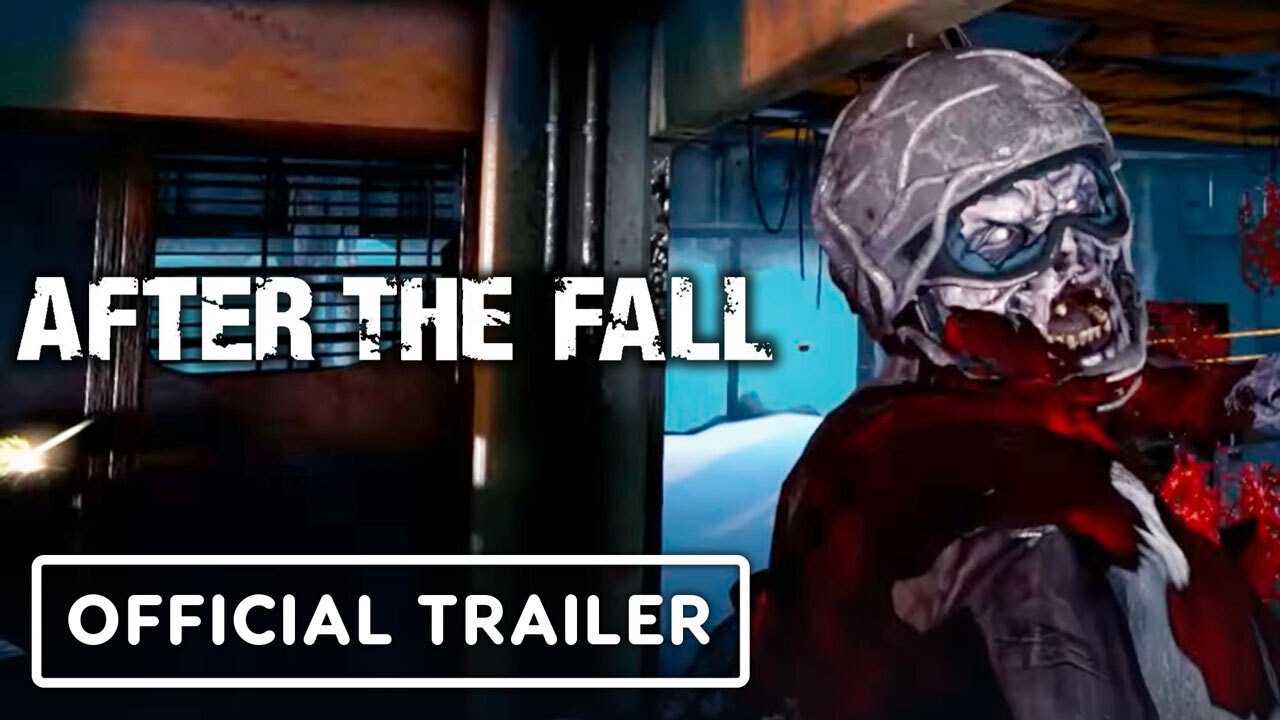