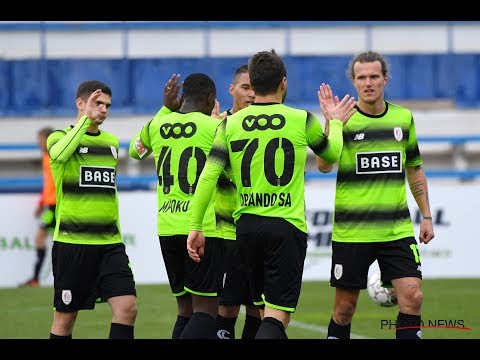 LOL: Leza will appear in the ESports series of Riot Games this 2022 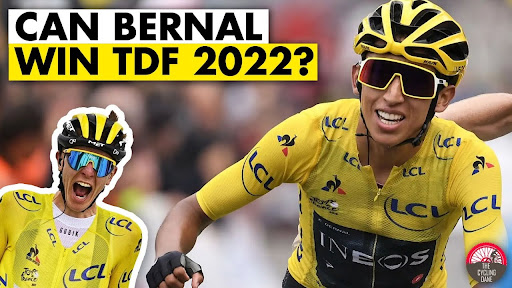 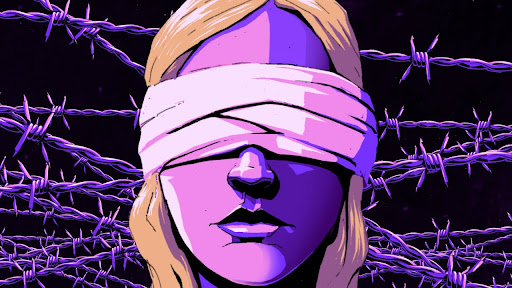 Di Salvo about offspring: This is a dangerous tendency 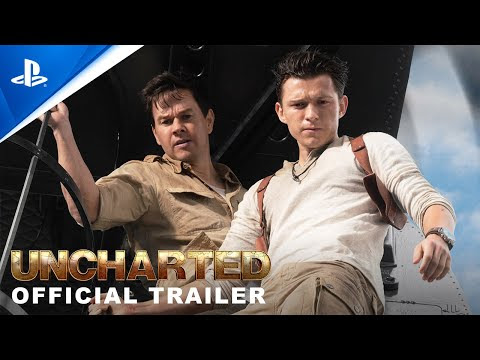 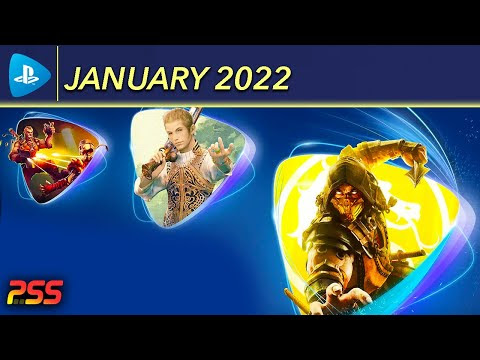 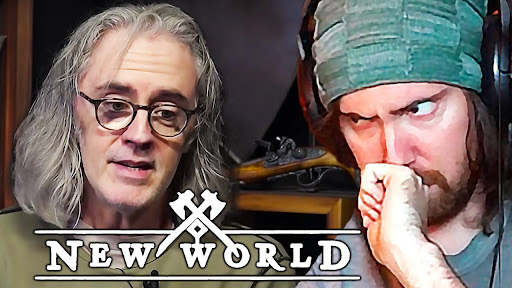 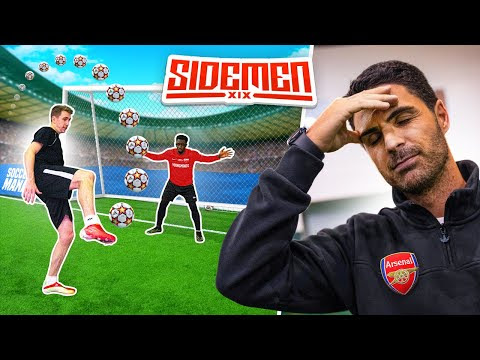 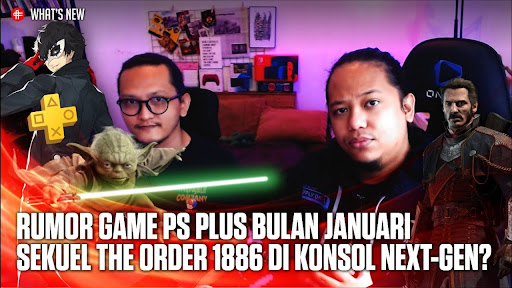